Here at Cienté we are proud to share our achievements with you, all the team play a very important role when it comes to competitions, this is where team work is important and all the stylist, graduates and assistants support each other.

There are a constant round of competitions to work for and this is all part of the Cienté education. Listed below are some of the achievements to date; 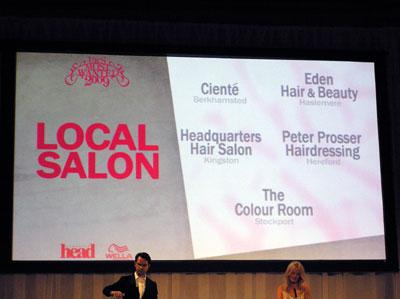