The Frank Usher Charity Fashion Show was a hugh success.

The event, held on 30th November in Grosvenor St, was a hugh success and raised a considerable amount for the Brain Tumour Research Campaign.

The MCs for the event were Judith Chalmers and Lord Charles Brocket and was also attended by OK Magazine , the team from Strictly Come Dancing and over 200 guests. 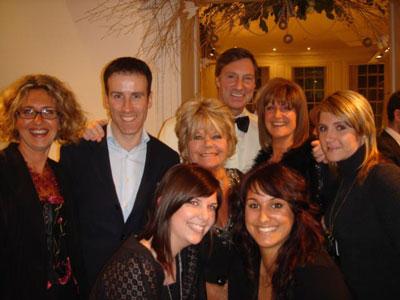